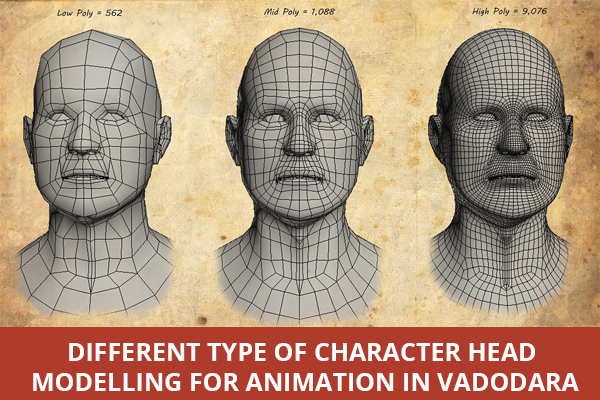 Different Type of Character Head Modelling for Animation in Vadodara

Different Type of Character Head Modelling for Animation for Beginners

Click on below Video: Introduction to Character Modeling in Blender

Hope you enjoy the ideas and to learn more about character head modelling in Vadodara and would like to experience and practice on a more professional level, please sign up today for our Arena Sayajigunj Animation Courses. How to Create a Scribble Effect Animation in After Effects

The Scribble effect is a simple animation that can be done in Premiere Pro or After Effects Software. Different software shows a different look and workflow. The animated scribble effect technique is a perfect example of an easy way to create dynamic and handmade graphic elements. In this Arena blogs post, we are going to take a look on a few simple steps to create a scribble effect animation in after effect software and you can add eye-catching graphics to your video.

Click on below Video: Animated Scribble Effect in After Effects 2018-2019

3 Steps to Create a Scribble Effect Animation in After Effects 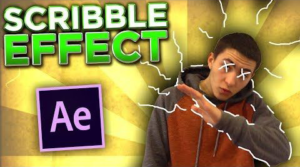 First, add some cartoonish flames that will come off the back of a race car. After that add the flames using the brush tool, which you can find it in the tools panel or by using the CMD (Mac) or CTRL (PC) + B Keyword shortcut.

This brush tool only works on the layer panel by double-clicking on the layer – You can’t click directly on the composition panel.

Click on below Video: Brush Tools in After Effect

Select the brush tool, both the paint and brush panels will become visible. These both panels offer a variety of options. The paint panel allows you to change the opacity, diameter, flow, color, blend mode and duration. Clicking on diameter button will bring you to the brushes panel, where you can specify the diameter, roundness, hardness, angle and spacing of brush. Even you can save the brush settings for future use.

One of the most important properties is the duration section of paint panel. This is a fast-moving clip, to animate flames as quickly and frenetically as possible. Due to this reason, you have to change the duration to “Single Frame.” If you want something a bit more subdued or clunky, then change the duration to “Custom” and then manually type in whatever frame rate you want. With both the workspace and brush ready, now it’s time to use the scribble effect animation inside adobe after effect.

To start Scribble Effect animation lets bring playhead to the first frame of the clip in the timeline. Using the brush tool directly on the layer panel, draw flames on the first frame. It’s not as simple as drawing the same flames for every frame. This particular clip is two seconds in length, shot at 25 fps, so if you want flames throughout the entire clip, then you need to draw these same flames 50 times. If you are going to create an animation that changes over time, it’s imperative to know the length of a clip so you can make subtle changes.

Knowing a few shortcuts will save your lots of time when creating a frame-by-frame animation. To quickly navigate by individual frames in After Effects, use the Page Up/Down keys. To resize the diameter of the brush, hold the Command (Mac) or Control (PC) key while you click and drag up or down.

Click on below video: Animated Music Video Scribble Effect in After Effects!

For students who are interested to learn more on scribble animation in after effect and would like to experience more on a professional level, please sign up today for our Animation Course in Vadodara. 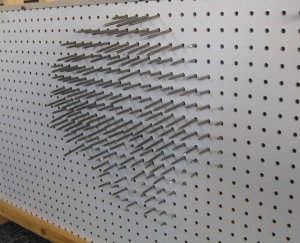 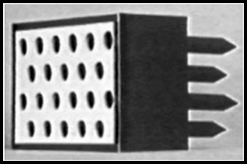 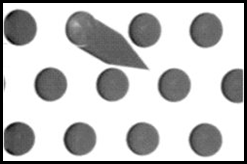 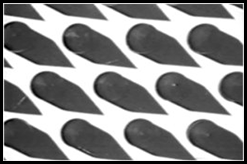 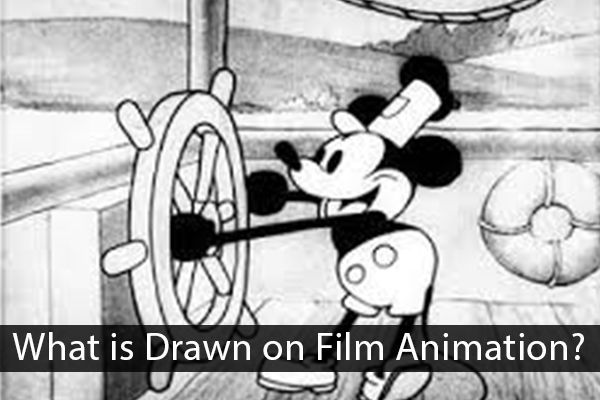 What is Drawn on Film Animation?

Drawn on film animation is one of the traditional technique of animation. This animation technique needs a lot of talent and precise skill where footage is produced by creating the images directly on film reel without using any cameras. As opposed to any other style of animation use tools, techniques and various methods where the objects or images are photographed frame by frame with an animation camera. This technique skips the entire process of video sequencing, photographing or the more modern process of digital rendering.

Click on Below Video: How to do Animation by Drawing on Film 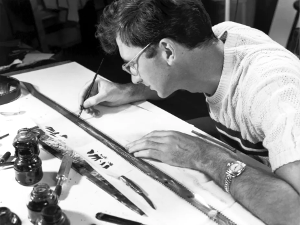 The animators can work either developed (black) or undeveloped (blank) film in small sizes or large sizes; which is the best suitable technique. The film reel is put down across the work surface and fixed into place. After placing the film, the animator works from frame to frame to design image on each small frame, managing reel with every sequential frame to display the motion.

The major benefit of drawn on film animation is that it is similarly inexpensive. It does not need any complex camera arrays, thousands of cells or expensive software. A few sample images and etching tools, a projector and a roll of film, can be sufficient to let an animator discover their capabilities and play with a complete medium. The simplicity of this animation allows the animator to be more creative and innovative in storytelling through animated images or videos. 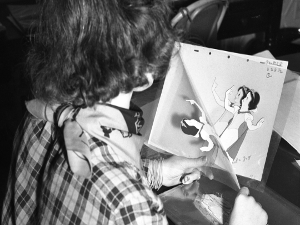 Techniques of Drawn on Film Animation

Animators use a blank film reel or used film reel for creating the drawn on film animation technique. A film reel of any size is fixed on to a plain surface and on every small frame, animators create drawings or sequences to show the animation sequence.

Also, blank film reel can be developed in a dark room where the film is not exposed and use a small light, animations can be created by exposing the film little by little. Small objects can be placed on those films while trying to focus the lights on the frames, and this creates a permanent impression of the object. Once the animation is done, it has to be developed like a photograph and viola you see a clearer image. This is more like a stop-motion animation combined with silhouette animation.

Click on Below Video: Hand Drawn Animation vs CGI – A Documentary

Advantage of Drawn on Film Animation 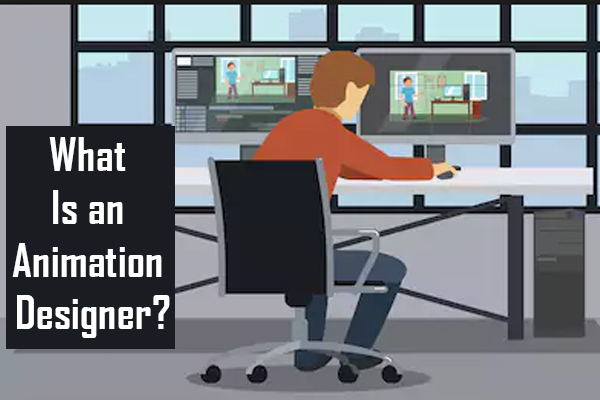 What is an Animation Designer?

How to Become an Animation Designer

Animation designers, also referred to as animators, create visual effects and animation featured in video games, movies, and TV shows, as well as on websites. Created from computer software programs, 2D or 3D animations are used to replicate the features and actions of people, animals, places and things to tell a story or advertise a product. 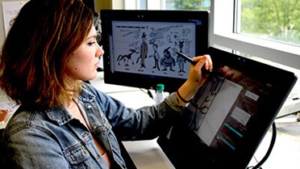 Careers in animation designer are something that many students are considering in today’s economy. In a similar fashion to web design, graphic design, and other internet related careers, the demand for people has increased with these skills. Animation designers do much more than make cartoons these days, even though this is still an excellent career option. With advances in computer technology, animation designers are now used in many different businesses such as movies, television, marketing and advertising, video games, and website development. So, there is an ample opportunity to find an excellent job in a wide variety of industry with education and training.

Common Software that Animation Designers should know include: If you are considering a career as an animation designer than the following information and facts should provide you with some insight into what you can expect:

Click on Below Video: Career in Animation: How to be an Animator?

Animation Designers salary expectations widely based on experience and the type of animation project that you are working on. On average, an animation designer can expect to make anyplace approximately Rs 349,958 per year. Experience can also lead to more advanced job positions in animation management, which will increase your annual income.