Fill this form.
FOR FREE WORKSHOP ON VR/NFT/METAVERSE


At Arena Animation, we are driven to make you employable in the media & entertainment industry in areas including Animation, Film-Making, VFX, Gaming, AR, VR, Web & Graphics, Digital Marketing, Broadcast, and Multimedia.

Along with the industry relevant skills you get Arena 6 Edge Advantage: Creativity, Resilience, Teamwork, Working under Deadlines, Presentation skills, and Industry interface. Get trained with Arena and get hired!

build your creative future with arena 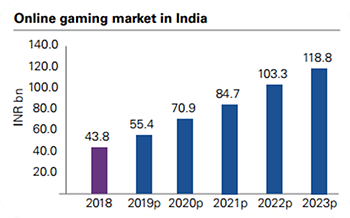 His expertise in the field of Design, Animation, Visual Effects, Film & Digital Media makes him a perfect candidate to teach students and professionals. His students are working in various studios and companies all over India. He has also taken Seminars and workshops in various colleges and made young aspirants aware of this field of Media and Entertainment.

With his vast experience and networking, he is associated with various Industry experts in and outside India. He also works as a freelancer for Commercial Projects. He recently worked as a 3D and VFX artist for Prince Piping whose brand ambassador is Akshay Kumar. 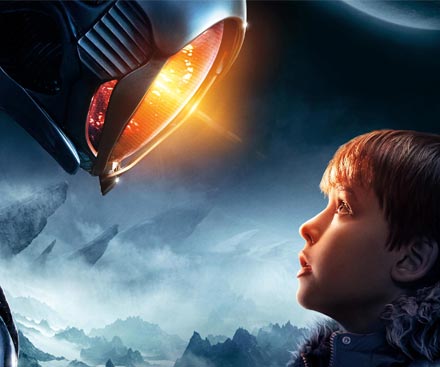 Love watching fantasy and sci-fi movies? Or those with imaginary worlds? They involve Visual Effects. Where live action footage is mixed with computer generated elements, characters or effects seamlessly. And you can’t say what was shot live and what was computer-generated.

Courses that makes you an all-round VFX specialist. 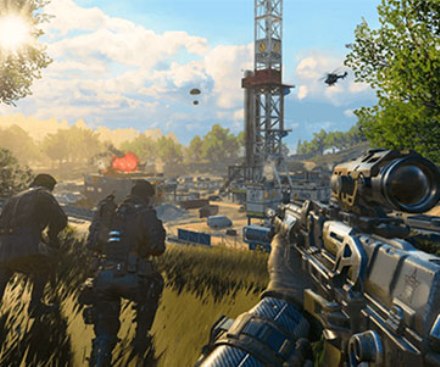 High performance smartphones have taken video games to a different level, making them the most popular and profitable form of entertainment. So much so that globally, the Gaming industry earns over ₹ 7138 crores and the maximum revenue over other categories in the Entertainment industry. 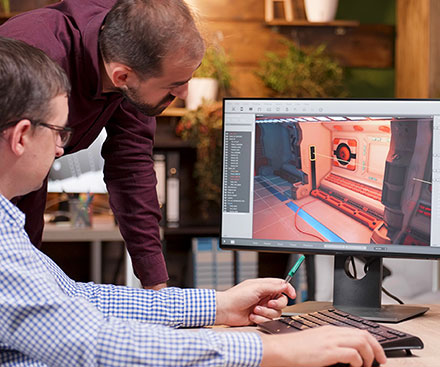 Get set for a rewarding career

Get trained with Arena Animation, Get hired! 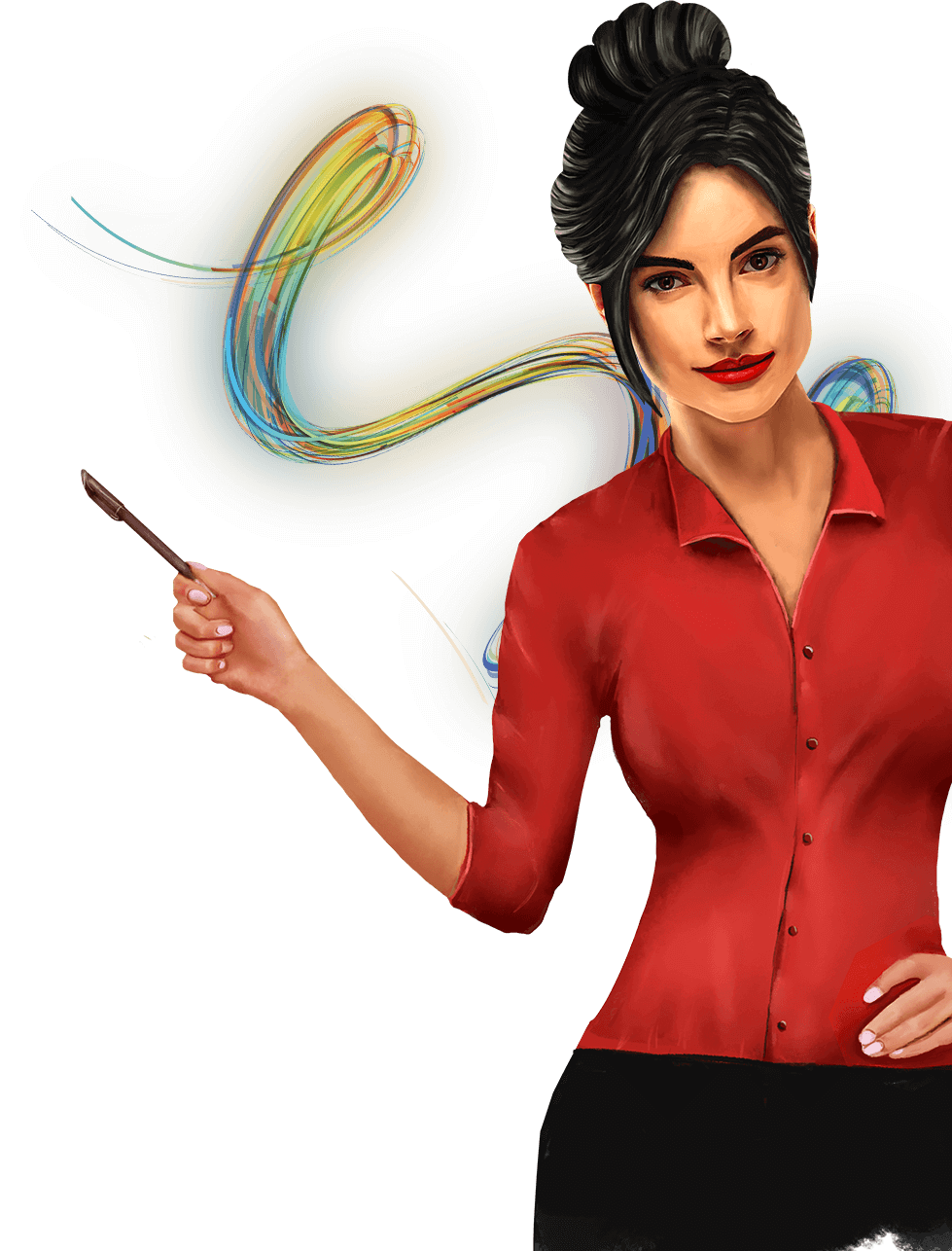 #Arena does not guarantee job placements. Job offers are at the sole discretion of recruiters.

Note - Arena Animation and Onlinevarsity are not universities.