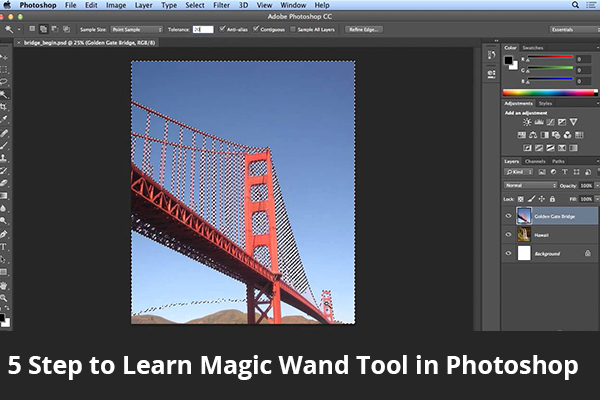 The Magic Wand Tool is simply known as the Magic Wand, is one of the oldest selection tools in Adobe Photoshop. It is a quick way to select and mask the certain portions of an image, giving you the ability to change one part of your image while leaving other parts intact.

One of the most common uses of the magic wand tool is to swap out or remove the background of a product image, leaving the subject of the image in place.

The Magic Wand automatically selects an area of image based on its color and tone. Click on any pixel, the magic wand find others that it detects a match. Using the Magic Wand options bar, you can able to choose to select only those pixels that share a common border or attempt to allow Photoshop to find all pixels within the image.

Photoshop really does a great work of finding matching shades within an image. This is helpful anytime you need to change a specific color throughout your project. What makes the Magic Wand feature even more useful that you can tweak the tolerance. If you have a shade of blue that is a close match for a shade of grey, for example, giving Photoshop the directive to have a more precise threshold makes the Magic Wand even more useful.

In this Arena Sayajigunj blog post, we are going to look beyond the magic, below are the few steps to learn how the wand tool really works in Magic Wand Tool in Photoshop

Click on below Video: How to Use the Magic Wand Tool in Photoshop

5 Steps to Learn the Magic Wand Tool in Photoshop

This tool is used to select a similarly colored area.

Select the Magic Wand tool by clicking on its icon in Adobe Photoshop’s tool panels.

The tool works by you clicking in the area that you want to select.

Example: To select a black rectangle, we click in the middle of the black part of the shape.

Adjust the tolerance level which you find in the options bar on top of the screen.

Open the image in Adobe Photoshop. The photo looks beautiful, but here the sky could view even more impressive. So, you can replace it. 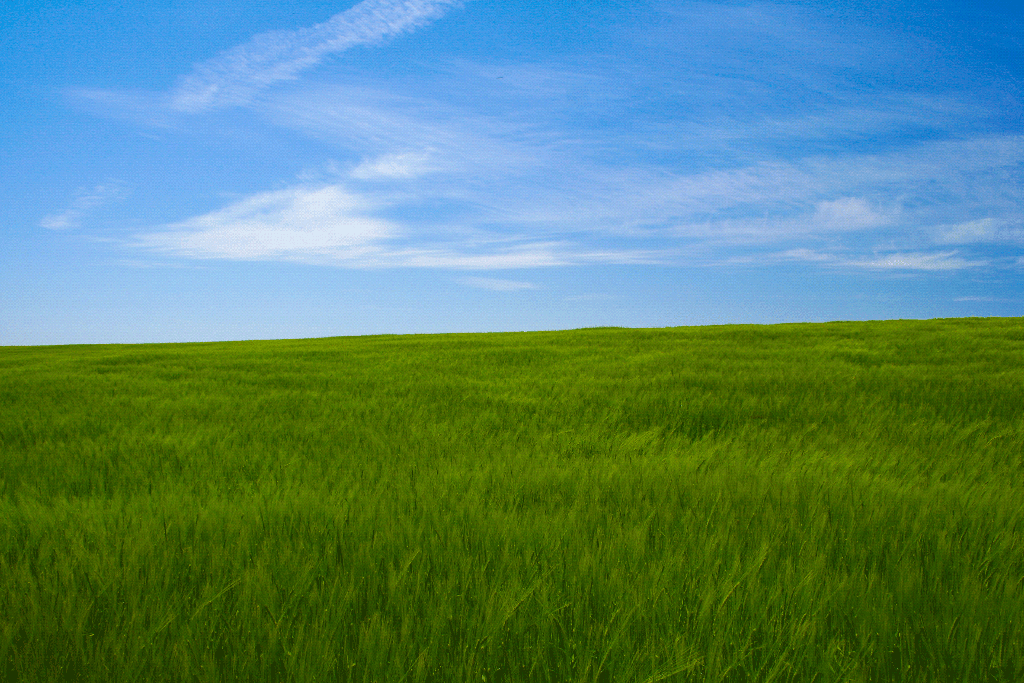 Step 3: Select the Area that you want to Remove

Replacing the sky means you first need to select an area that you want to replace. The magic wand excels at selecting large areas of solid color and the sky is blue with only a slight variation in tone. The magic wand will make it easy to select. 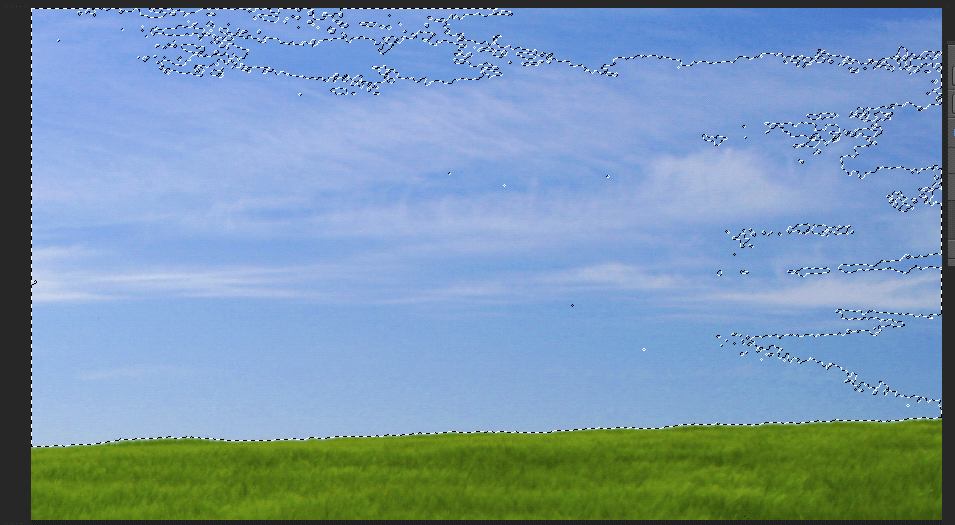 To replace the sky, you need to press ctrl+J to copy the area you want to keep in a new layer. 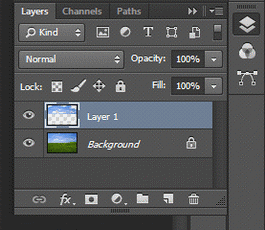 Step 4: Open an Image to Replace the Selection

Open the image that you want to replace the original sky with. Press ctrl+A to select the whole image and then press ctrl+C to copy it on the clipboard. 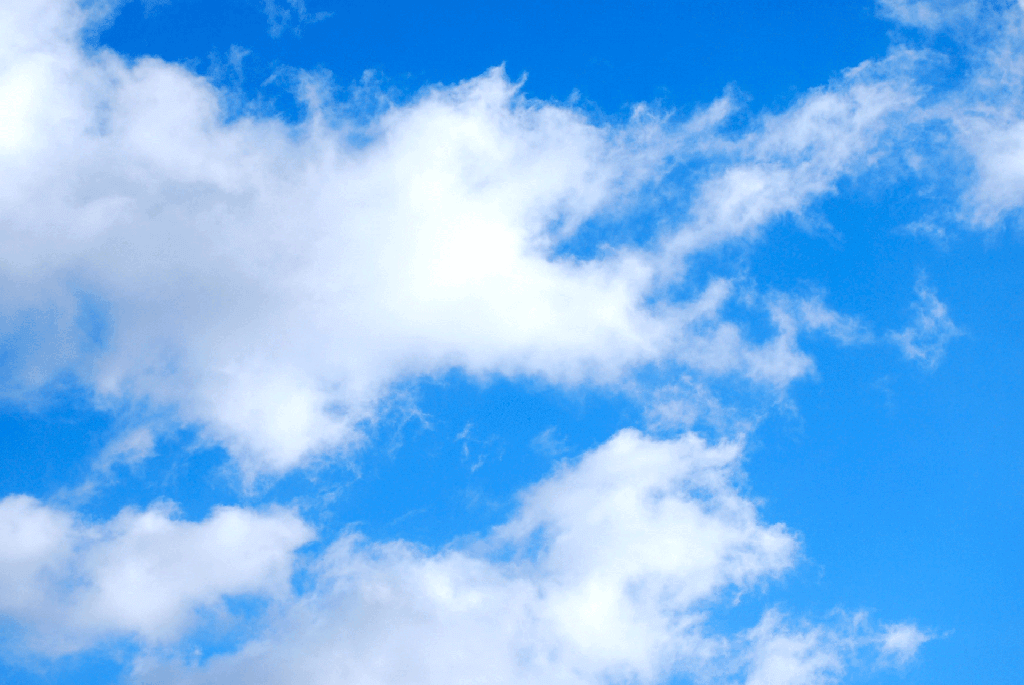 Step 5: Replace with the New Selection

Finally, press ctrl+V to paste the new image onto the document. 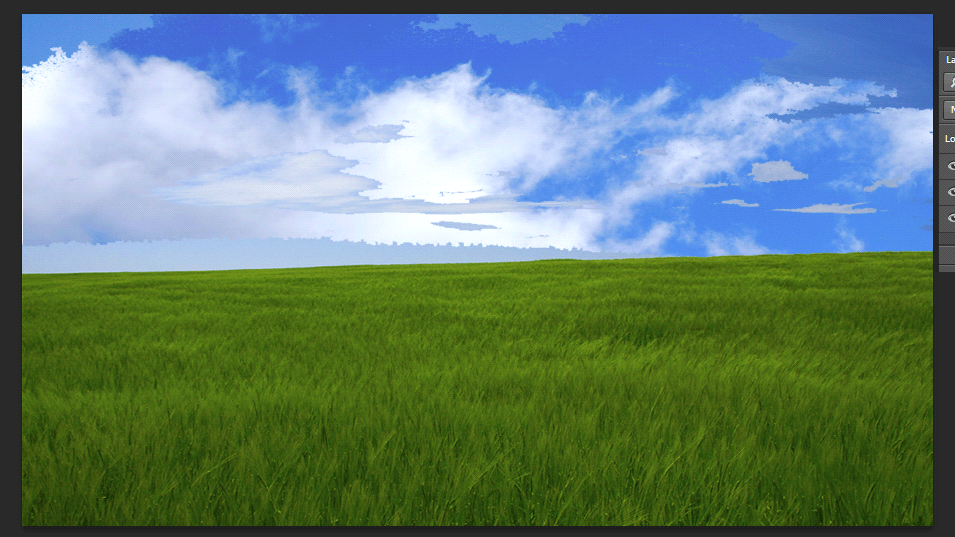 The sky is successfully, quickly and easily replaced.

We hope you find this blog very helpful while working with the Magic wand tool in Adobe Photoshop.

For students who are interested to learn more on Step to Learn the Magic Wand Tool in Photoshop and would like to learn this on a more professional level, please sign up today for our Arena Sayajigunj Course.