Basic Principles of Design to Create a Better Graphics

6 Basic Principles of Design for Graphics The design differs from art in that it has to have a purpose. Visually, this functionality is interpreted by making sure an image has a centre of attention, a point of focus. The principles of design are the designer rule that must follow to create an effective composition.

A graphic design like any discipline adheres to strict rules that work beneath the surface to make the work balanced and stable. If the work is missing that balance, it will be weak and ineffective.

Balance helps to give design its form and stability and to distribute the elements throughout your design and this even spacing will offer an appearance that is attractive instead of being messy. Balance doesn’t mean elements need to be of the same size or that they must be distributed across the page — it can be symmetrical or asymmetrical.

Contrast is an essential principles of design because it lets you draw out the most important design elements and add emphasis. It happens when two design elements are in opposition to each other like white and black, modern and traditional etc. Contrast guide the viewer’s eyes to the most important parts of a design and helps organize the information in an easily absorbable way.

Color is a significant part of the design and considered it carefully each time when you start a new design. Colors are mainly responsible for dictating the design mood. Green tends to make people think of non-profits, while red causes dark emotions like blue are more calming and passive and yellow create a sensation of happiness. To aid legibility, consider adding a gradient background behind the text, especially if your text color is at all the same. It will help make your words pop.

The parts of design you choose to leave blank is as important as the one you are filling with text, colors and images. Negative space creates shape and helps to highlight the most important pieces of information in design.

Repetition is an important basic principles of design because it helps to strengthen the overall look of the design. It ties together different elements to help to remain organized and consistent. Repetition and consistency are used in branding because you want your particular look to be instantly recognizable.

Proportion is the visual size and weight of elements in a composition and how they are related to each other. It helps to approach your design in sections, instead of as a whole.

Grouping related items can give them importance at a smaller size – think of a box at the bottom of your poster for ticket information or a sidebar on a website for a search bar. Proportion can be achieved when all design element is well-sized and thoughtfully placed. Once you master color, balance and contrast, the proportion should emerge organically.

Click on below Video: Graphic Design Tutorial for Beginners

For students who are interested to learn more on basic of principle of design in vadodara and would like to experience and practice on a more professional level, please sign up today for our Arena Sayajigunj Graphics, Web Design & Development (GWDD) program. 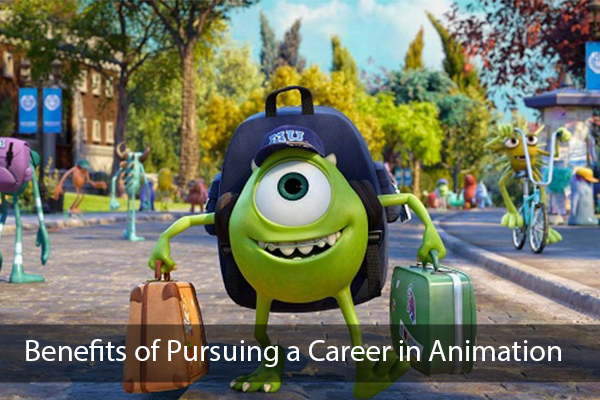