3D modeling techniques is most popular with beginners in which the artist begins with a low-resolution primitive and modifies the shape such as a box, sphere, and cylinder by extruding, scaling, or rotating faces and edges which are used to design the basic shape of the final model. This process uses a number of repetitive levels to get the final product, which can lead to a more efficient and controlled modeling process. Let’s take a look at a few of the most common used 3D modeling techniques. 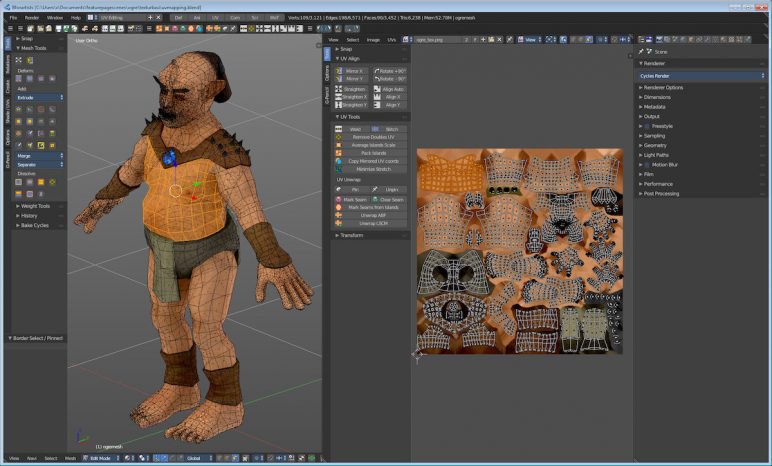 The technology industry has integrated with various 3D modeling processes, that they call disruptive technologies. The artists use this advanced 3D modeling software programs to develop the models. Digital sculpting is a type of disruptive technology and has leveraged the 3D modeling process to a great extent. The modellers do not need to carry out the painstaking constraints of edge flow and topography. This allows them to design the 3D models, in a way similar to the sculpting digital clay process.

With digital sculpting, creature sculpting and character sculpting has reached to distinct levels. The modelers can carry out the process faster and with great efficiency. The artists work with meshes containing high resolution with millions of polygons.

This is a polygonal modeling type where the artists make use of geometric shapes like cylinder, cube or sphere and then shapes it until the intended appearance is obtained. Box modelers carry out the process in different stages. First, they started with a low-resolution mesh after that they refine the model shape than they sub-divides the mesh, ensuring the hard edges are smoothened out and add the required detail in it. They repeat this process of refining and subdividing until polygonal detail is present in the mesh, which can convey the desired concept.

In this modeling, 3D objects are derived algorithmically from a set of 2D images that are static. This type of modeling is used where the modeler faces budgetary or time restrictions and is not able to develop realized entirely 3D images. This is one of the most common types of 3D modeling in the film production industry. Over the years, image-based modeling is frequently used in the entertainment industry.

This is another type of polygonal modeling technique, although it is different from box modeling. In the process, the modelers develop the model piece by piece, instead of refining a primitive shape. This is accomplished by placing the loops of polygons along the edges and filling the gaps that lie between them. This process is applied, as it is hard to complete certain mashes through box modelling. For instance, the human face cannot be achieved only through box modeling. You can collaborate with one of the reputed modeling organizations to get these models designed. The experts carry out 3D modeling process with skill and develop the desired models.

For students who are interested to learn more on 3D Modeling Techniques in Vadodara and would like to learn this on a more professional level, please sign up today for our Animation Course at Arena Sayajigunj to get the best start to their Professional Careers. 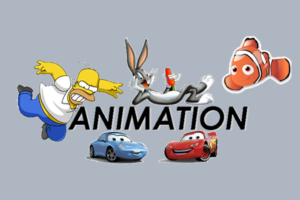